We identify and implement the best in class solar energy solutions, working with our partners and local utilities to seamlessly provide the highest possible energy savings, all while protecting the environment.

Verlux Energy offers multi-level energy analysis services designed to provide practical solutions for each client’s energy requirements and to identify the optimal configurations of energy generation and energy storage for their particular situation.

Verlux Energy thoroughly analyzes the customer’s utility billing history so that the solar system can leverage energy, time-of-use, and demand charges for the greatest possible savings. 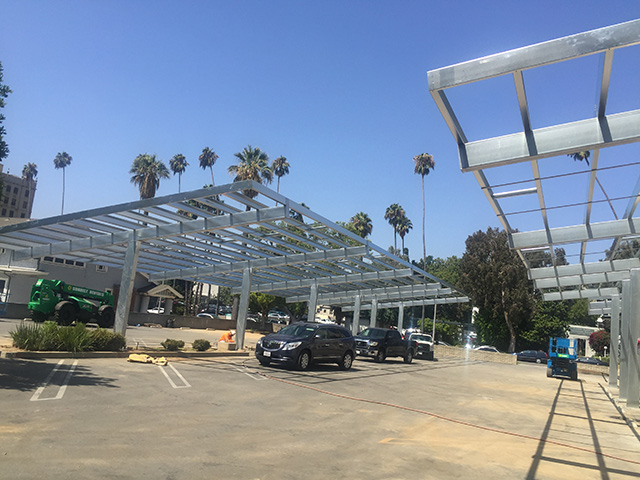 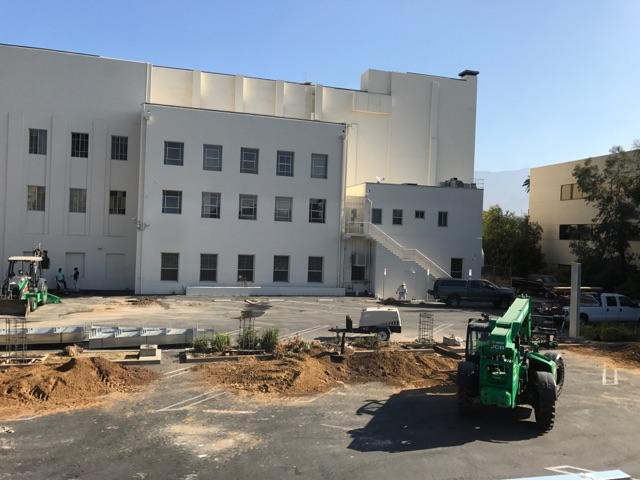 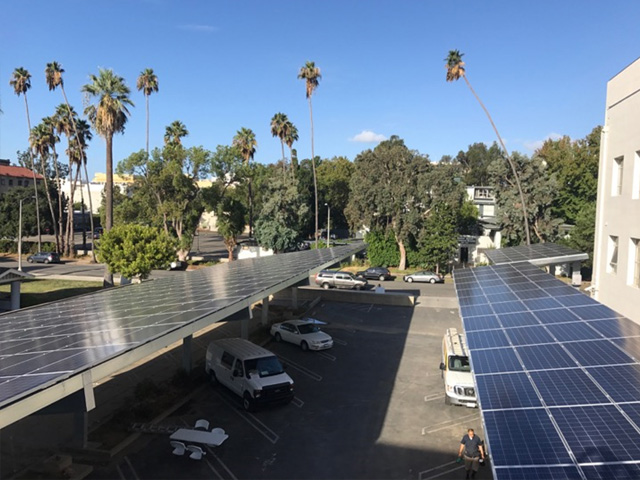 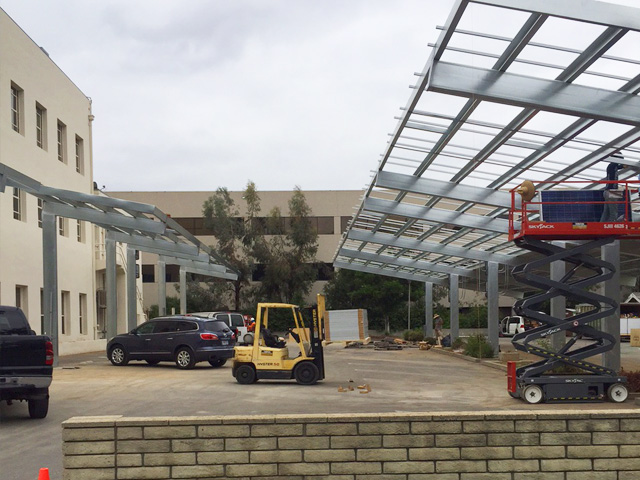 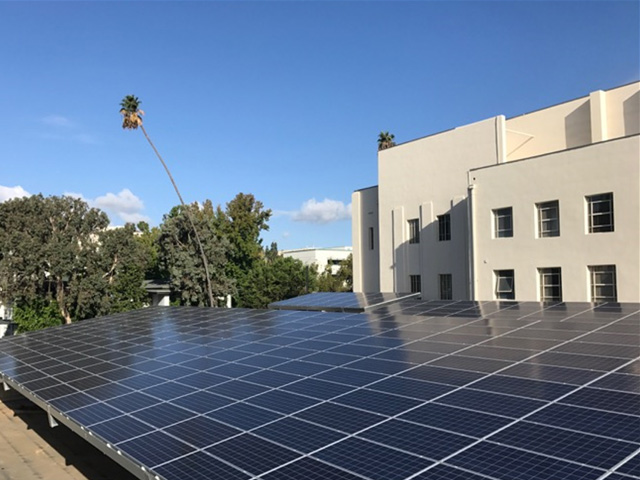 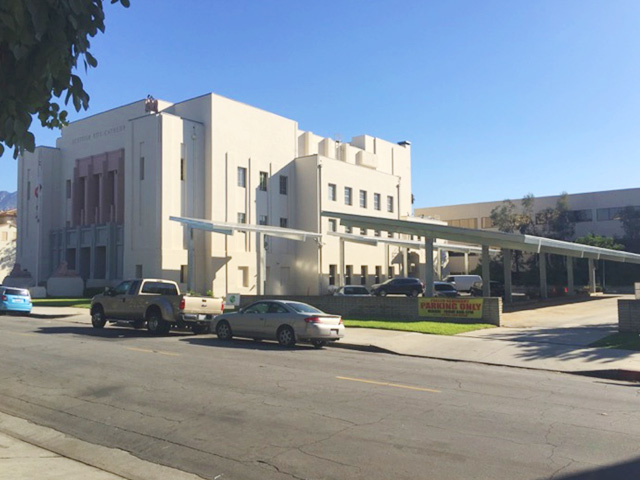 Verlux Energy designed a solar carport coupled with lithium-ion battery storage to reduce the client’s demand charges and zero out their energy bill.

A non-profit client approached Verlux Energy about eliminating their large energy bill.   The client did not want to relinquish a large existing revenue stream from lease of their rooftop.  In order to eliminate the need to use the roof, Verlux Energy proposed a solar carport system.  The system was designed to include battery storage which helped the client eliminate their electric bill. Verlux Energy provided analysis and projections of client’s energy usage and predicted energy savings with the proposed solar carport system that resulted in: 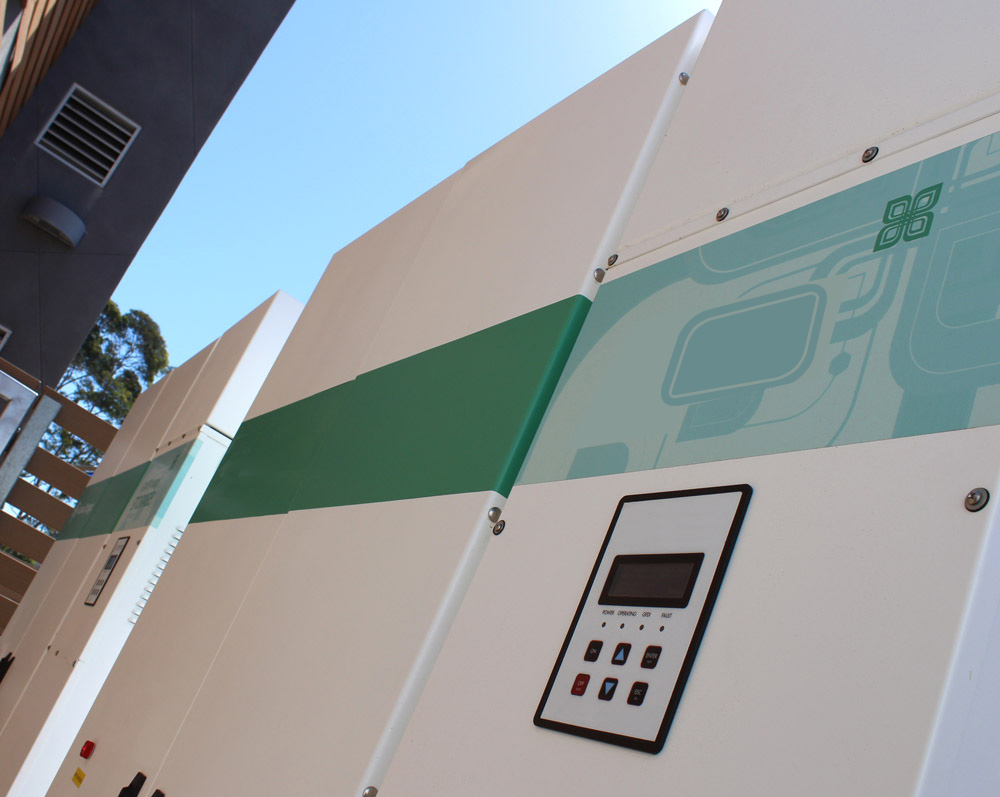 Verlux Energy installed a lithium-ion battery storage system in conjunction with a large solar array which eliminated demand charges and resulted in a net-zero bill for the client.

The client wanted to significantly diminish a large energy bill with renewable energy. They also expressed an interest in ensuring that vital systems were kept up and running in the event of nighttime grid failure. Verlux Energy examined the client’s energy bill and found that their demand charges at peak use times were very high, resulting in a soaring monthly bill. Verlux Energy’s battery storage project for the client resulted in:

We recommended a 35kW system on the roof with a low tilt angle to both improve the summer energy production (when demand charges were the highest) as well as provide a cleaner appearance.
More details below.

The owner of a large commercial property in the LADWP service area was a significant energy consumer. He was being billed under a rate schedule, including demand charges, which severely increased his summer electric bills. He wanted to reduce his electrical expenses with a solar system, but he had just completed a complete re-roofing of his property and also constructed a state of the art roof garden. He did not want to make a lot of penetrations in the roof, and he was concerned with the overall aesthetics of the system adjacent to his garden. Most of all, he was hesitant to use a large amount of his capital up front and having to wait several years before a return.

After we conducted an initial survey and analysis, we were able to address all of his issues and concerns. We provided a plan that was minimally invasive to his new roof, aesthetically clean beside the garden, and took advantage of multiple financial opportunities, minimizing his out of pocket and up front expenses.

A reduction of approximately $17,000 per year in electrical cost over the 25 year life of the system (over $400,000 saved over the system lifetime)

“It just makes sense! Verlux Energy listened to our energy concerns and designed a system to maximize the return on our investment. Verlux Energy combined battery storage with a solar carport system to take away the huge demand charges on our electric bill. We would have not experienced the full financial benefit of solar without introduction of the battery to our system.”

“Verlux promised and delivered!  Verlux Energy designed and installed a solar system which has dramatically lowered my electric bill. Verlux coordinated all the permits and incentives with my local utility.  They also guided me through financing options to help minimize my up-front costs.  My solar system provided positive cash flow within months of installation. I now have green energy and a building asset that will be providing electricity for 20-30 years at no cost as well as increase the value of my property.  Thanks Verlux!!”